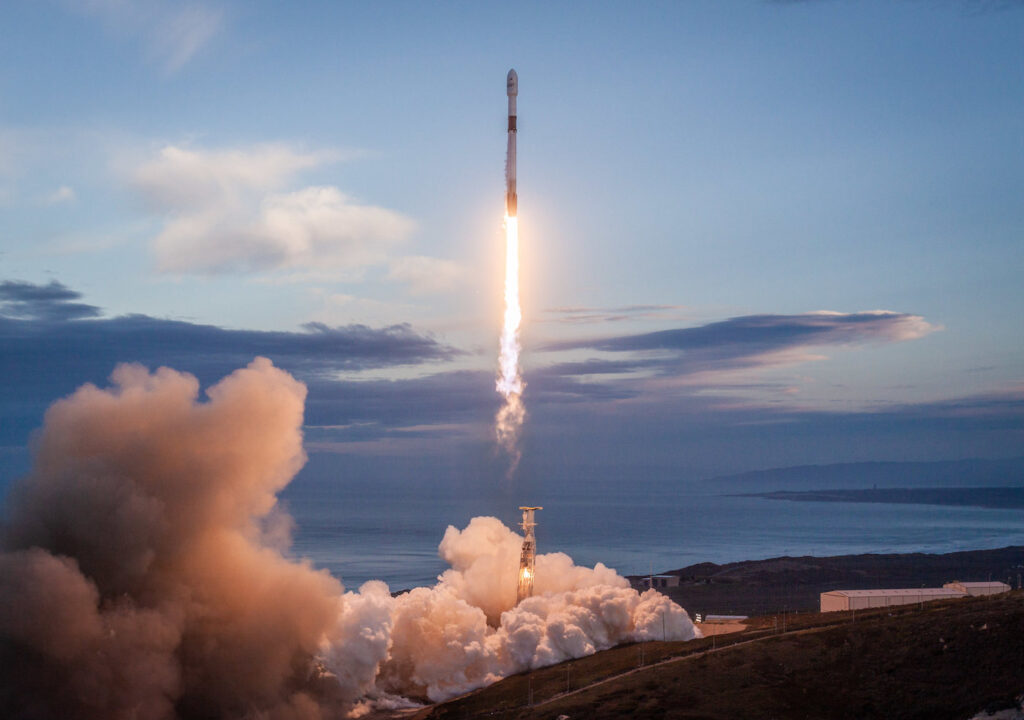 Now that the FCC has authorized SpaceX to launch Polar Orbits, the question is when? Polar satellites will launch from Vandenberg and are expected to begin a serving the entire planet. (Sounds really Science Fiction, but it truly is a planetary service!)

After a lull in launches from America’s primary West Coast rocket base, SpaceX is set to resume a regular cadence of missions from Vandenberg Air Force Base as soon as July to deploy Starlink internet satellites into polar orbits, SpaceX’s president and industry officials said.

The launches from Vandenberg will allow SpaceX’s ever-growing Starlink network to fill in coverage gaps and provide internet connectivity over the poles.

Gwynne Shotwell, SpaceX’s president and chief operating officer, said Tuesday that the company plans to start launching more Starlink satellites into polar orbit this summer. So far, nearly all of the Starlink satellites launched by SpaceX have gone into 341-mile-high (550-kilometer) orbits tilted at an inclination of 53 degrees to the equator.

Speaking on a virtual panel arranged as part of the Satellite 2021 industry conference, Shotwell said Tuesday that SpaceX has roughly 1,320 Starlink satellites currently in orbit. That’s more than six times as many active satellites as owned by any other single operator.

All those satellites flew into orbit on SpaceX’s own Falcon 9 rockets from Florida’s Space Coast.

SpaceX has launched 1,385 Starlink satellites to date, including failed spacecraft and prototypes already removed from orbit.

“We do have global reach but we don’t have full connectivity globally,” Shotwell said. “We hope after about 28 launches, we’ll have continuous coverage throughout the globe. And then the plan after that is to continue to add satellites to provide additional capacity.”