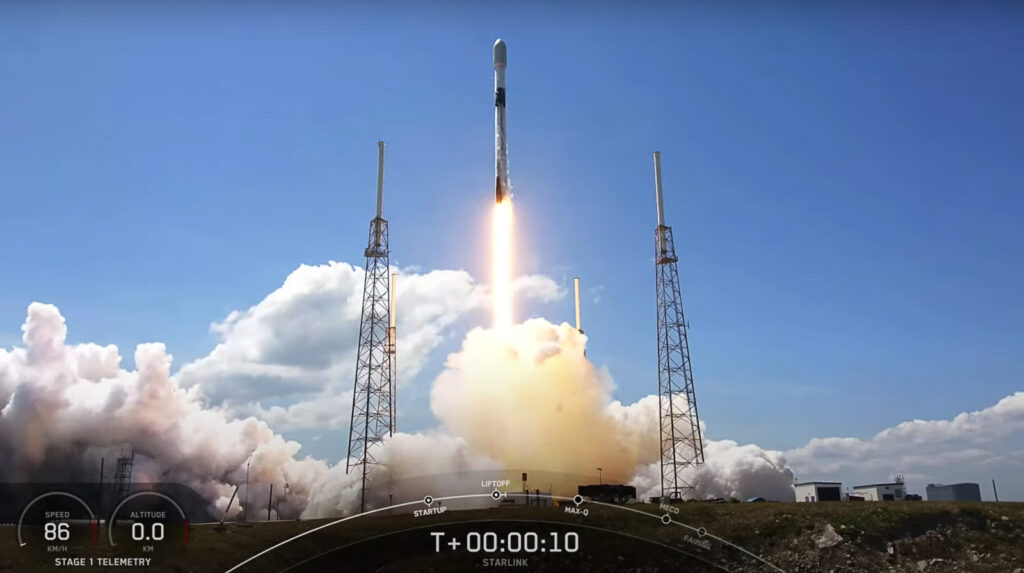 A very important day in Internet for Alaska!

Just got word from SpaceX that the FCC has granted their request! This means Polar Launches are coming to Alaska!! Hooray!!

The Federal Communications Commission approved SpaceX’s proposed modification of its Starlink satellite license on Tuesday, a win for Elon Musk’s growing broadband network despite objections from competitors including Amazon, Viasat, and others.

“We conclude that grant of the SpaceX Third Modification Application will serve the public interest,” the FCC wrote in the order. “Our action will allow SpaceX to implement safety-focused changes to the deployment of its satellite constellation to deliver broadband service throughout the United States, including to those who live in areas underserved or unserved by terrestrial systems.”

A HUGE thank you to David Goldman and Mat Dunn at SpaceX for their hard work on reaching this milestone. The FCC was the roadblock to allowing SpaceX to launch satellites in Polar orbit to bring service to all northern latitudes.

FCC approves SpaceX change to its Starlink network, a win despite objections from Amazon and others

Sign up for Starlink and get in line for your system! (Probably 6 months – 9 months away)